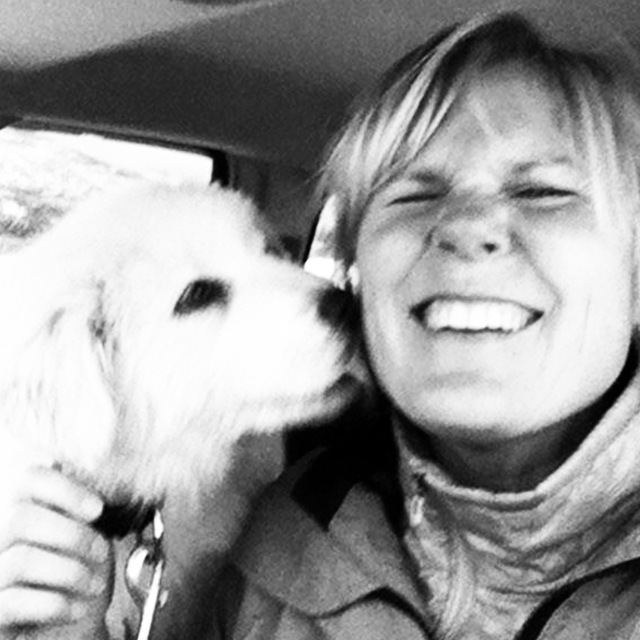 This blog has nothing to do with farming, but everything to do with the reality of where I find myself in society. I am a moderate. I believe in the good of all human beings. It appears that the extremes is where the true injustice seems to occur.

Certain people call me political names designed to humiliate me or try to make me feel ignorant.

Ive never seen myself as far left or far right, I think extremes fail us all.
*I think there are more people out there just like me, than I know.
I believe that equity is very important for everyone.
I believe America is filled with people who believe that Life, Liberty, and The Pursuit of Happiness is a God given blessing.
I thought the Golden Rule was actually mainstream.

Recently I took an inventory of my positions, screening for the extremism to the Left or the Right.
So here it is.

I believe in full rights for all people, ALL PEOPLE.
I believe we should protect the planet, using common sense and GOOD BALANCED science.
I believe all religions are equally valid, and we must respect everyone and there personal beliefs.
I believe the world is bigger than just this country.
I believe for us to be able to help the world we must have our own house in order first. Just like when you are on a plane and the attendant tells you to put your oxygen mask on first, so that you are able to help those around you.
I believe to be “pro-life,” means to treasure all of it.
I believe no race is superior.
I believe we are all part of and interlocking community.
I believe people and places are made better by being unique.
I believe people shouldn’t be forced to abide by anyone else’s religion.
I believe all human beings have Value.
I believe to be a citizen of this country is a blessing and comes with certain privileges that are worth working for.
I believe generosity is greater than greed, compassion better than contempt, and kindness is better than cruelty.
I believe there is enough in this world for everyone: enough food, enough money, enough room, enough care—if we unleash our creativity and unclench our fists.

If you are not Left enough or Right enough you are somehow evil. This goes against everything that makes me, me.
I grew up being taught that love, kindness and compassion are just part of being a decent human being.
I grew up believing that loving my neighbor as myself, meant that I actually worked for their welfare as much as my own. That I helped them to be able to care for themselves and not be dependent on others for their happiness or health, unless they were truly handicapped and dependent on others.
I was taught that caring for the least in the world, was the measure of my devotion to God. Caring does not mean making them helpless or dependent.
I thought that inalienable rights of other people were supposed to be a priority as a decent participant in the world.

I don’t think I’m alone in the middle, but sometimes it feel as though I am.

*In fact, I’m pretty sure that most people reside here in this place alongside me: the desire for compassion and diversity and equality and justice; that these things aren’t fringe ideologies or extremist positions—but simply the best way to be human.

I think most people want more Love, and Compassion.

*I think the vast middle is exhausted by the cruelty of these days.

*That these aspirations seem bad to some people, is probably an alarm that they’ve moved so far into the extremes of their fortified ideological bunkers and been so poisoned by the propaganda, that normal now seems excessive, that equality now seems oppressive, that goodness feels reckless.

Maybe the problem is that the Left thinks people on the right are so filled with fear for those who are different, so conditioned to be at war with the world, so indoctrinated into a mythical white nationalistic religion of malice—. And the right thinks the Left is out to destroy every blessing of the constitution, and the ability to be self determining. To be forced to think or believe a certain way. To have no respect for the sanctity of human life. Granted both extremes are scary and unwilling to find the place where we all have common ground.
I BELIEVE THIS LINE OF THINKING IS A HUGE PART OF THE PROBLEM.

I am pretty sure that I don’t represent the “radical Left,” or the radical Right. I represent the vast, compassionate, humane Middle; where people are not threatened by someone else’s presence, who do not see another person’s gain as their loss, who believe in religious freedom for everyone is important. Who believe that if any extreme religion or ideology harms the people who feel differently. This has no place in American society.

I for one will stay right where I am in the Middle.

* - means I have taken that quote from someone else, because I couldn’t say it better. 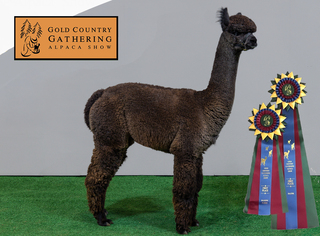 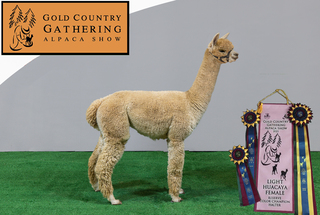 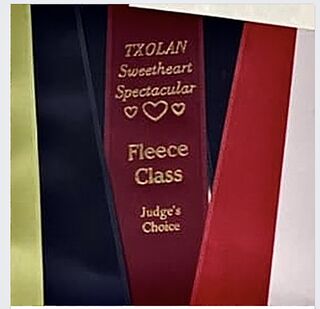 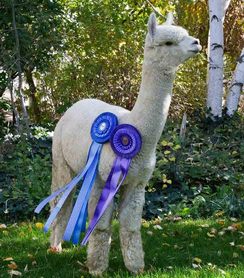